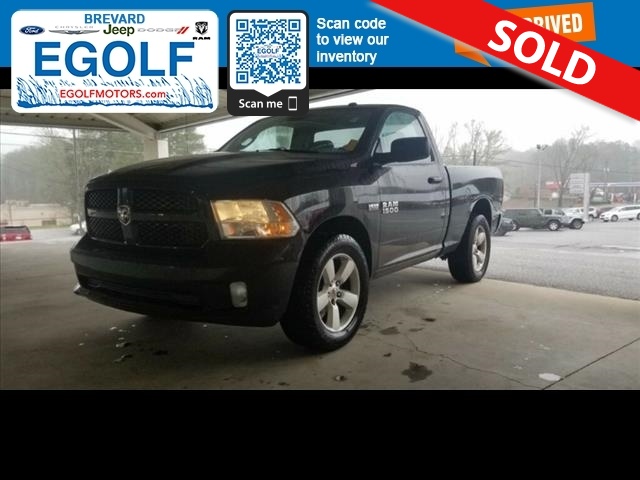 RECENT ARRIVAL ! LOCAL TRADE ! 4WD HEMI ! Call Egolf Motors in Brevard at 828-884-4151 then x 1. Weve been serving customers in Western North Carolina and upstate South Carolina for over 40 years where you feel like family when you walk through the door. Call Egolf Brevard at 828-884-4151. You make the drive, well make the deal and youll feel like family!