Egolf Motors is a proud sponsor of the 48th Annual Downtown Brevard Christmas Parade to be held on Saturday, December 7, 2019 at 3:00 pm. The Brevard Chamber of Commerce has announced that this year’s theme is, "A Hero's Christmas – a Salute to Our Veterans," is in honor of the parade’s grand marshal Emmett Casciato, founder of The Veterans History Museum of the Carolinas. The parade will begin at Brevard High School and continue down Country Club Road and Broad Street through downtown, ending at Brevard College. 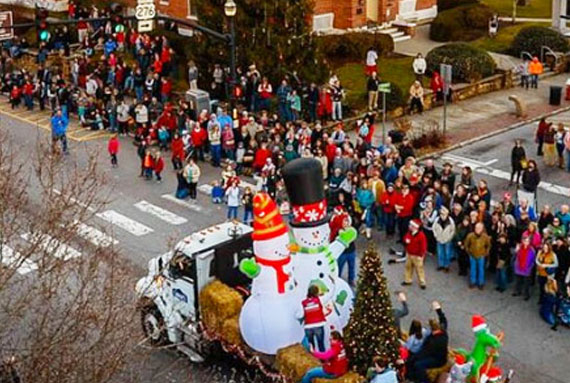 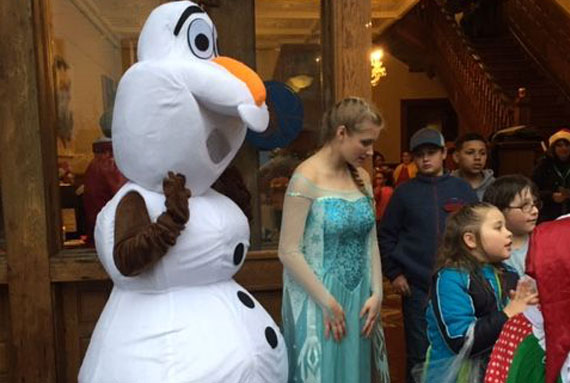 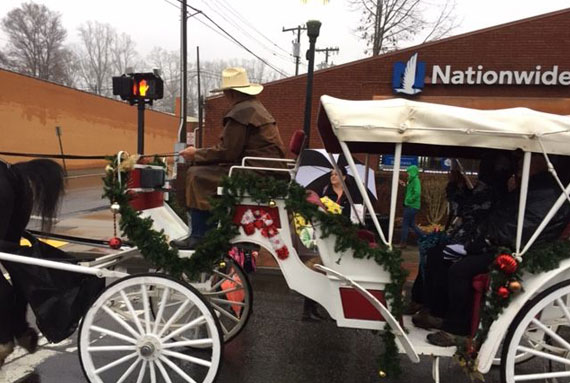 Egolf Motors is a proud sponsor of the Brevard College Department of Athletics 11th Annual BC Tornados Open at Lake Toxaway Country Club in Lake Toxaway, North Carolina. The golf tournament was held on Wednesday, August 21, 2019. The BC Tornados Open is a fundraiser put on by the Brevard College Athletics Tornado Club to raise funds for 19 varsity athletic teams that compete at Brevard College. The 2019 Open saw 84 participants and raised a net of over $19k for the Tornado Club. 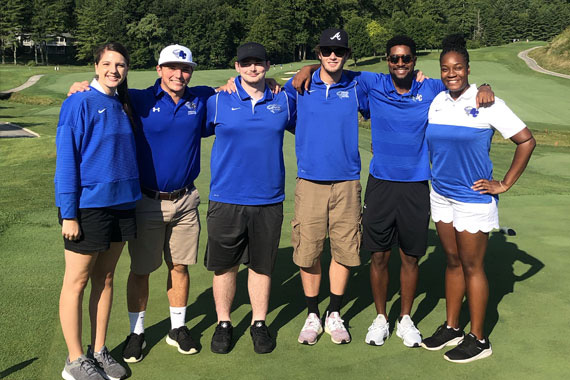 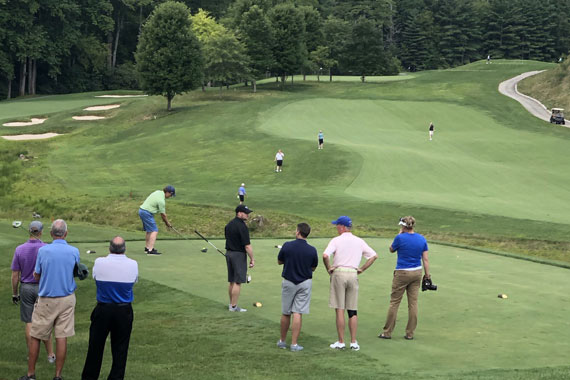 Egolf Motors is a proud sponsor of Ford Motor Company’s Drive 4 UR School at Brevard High School and Rosman High School in Transylvania County. For every person who test drives a new Ford vehicle at each school, Ford Motor Company donates $20 directly to the school. In 2018, Egolf Ford’s Drive 4 UR School events raised over $10,000 for Transylvania County Schools. To date, Ford dealerships across the US have raised more than $40 million dollars for local schools and non-profit organizations. 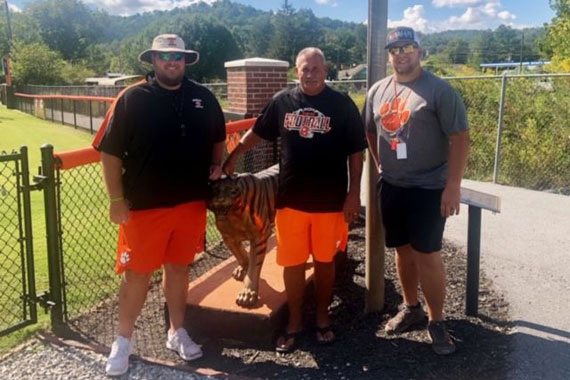 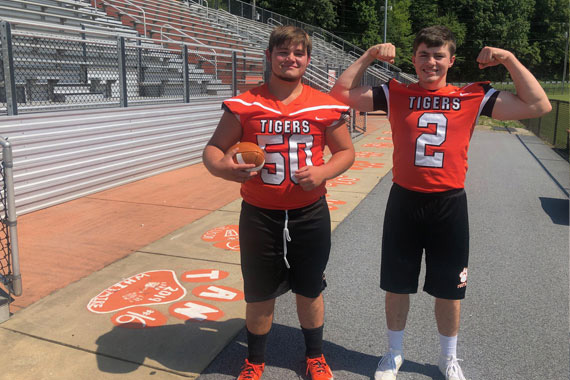 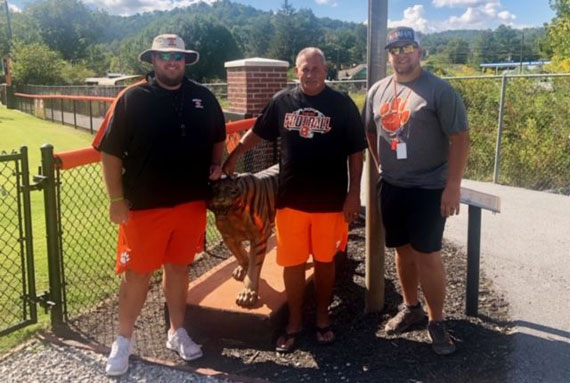 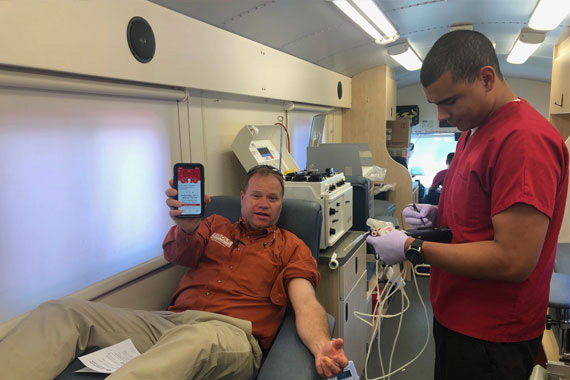 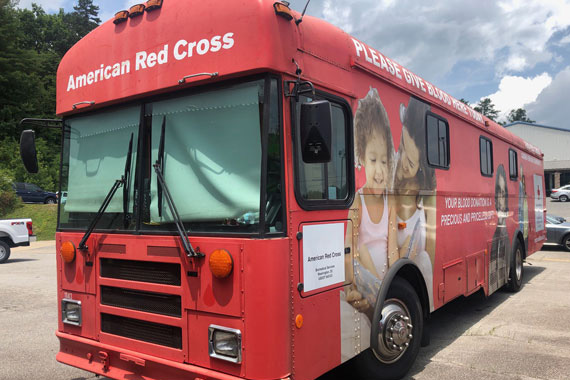 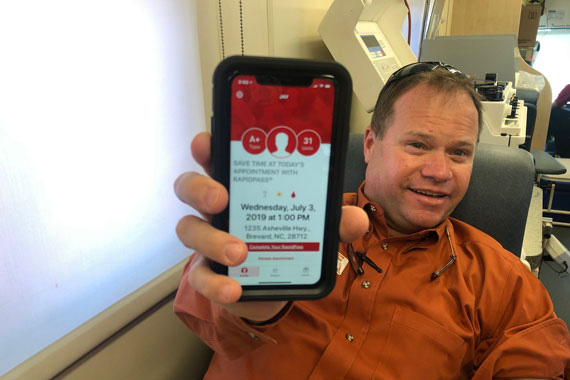 Egolf Motors is the proud sponsor of THE most exciting radio show on WSQL in Brevard – Big Time Small Town with Clark and Eric. Clark Lovelace and Eric Janoski host a weekly radio show and share their experiences having a big time in the small town of Brevard . Each week they feature a guest who offers information about what’s new and exciting in Transylvania County. Jay Egolf also joins the live broadcast and shines a light on various local charities and non-profits. Sponsorship money from Egolf Motors is donated to a different local organization each week. Tune in each Thursday to WSQL (Q102FM) at 1:00 pm. 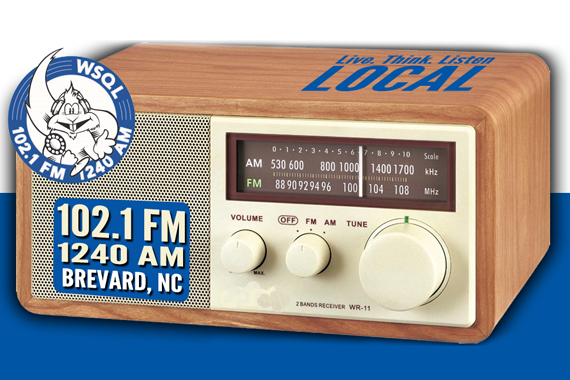 Egolf Motors is proud to provide SylvanSport of Brevard with new Ford vehicles for a photo shoot in Cedar Mountain, North Carolina. SylvanSport was founded in 2004 in Brevard, North Carolina and manufactures an innovative line of gear, campers, and trailers. The Ford Escape and Ford Ranger from Egolf Ford of Brevard were used to showcase the company’s outdoor adventure products for 2020. SylvanSport’s new headquarters in Brevard was built in partnership with the Transylvania Economic Alliance. 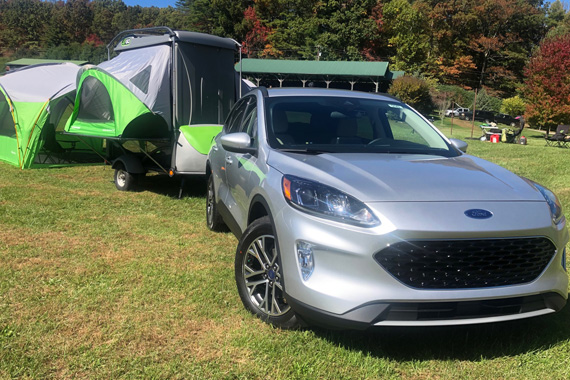 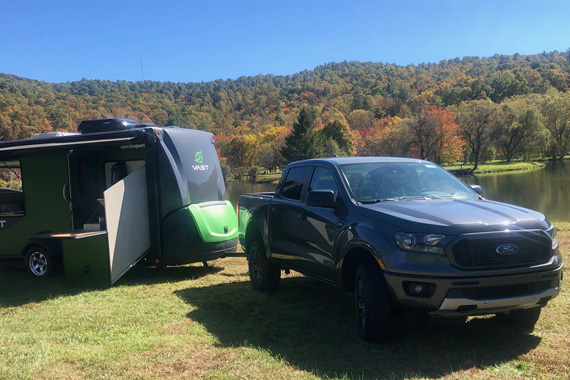 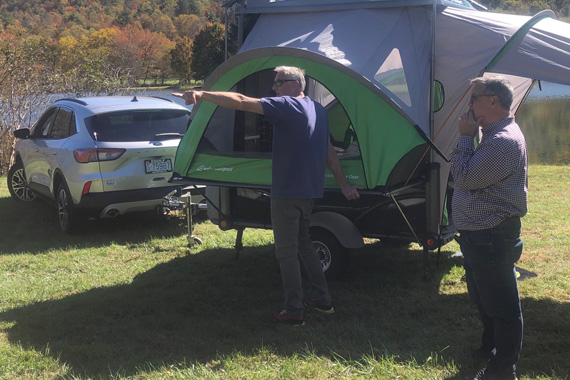