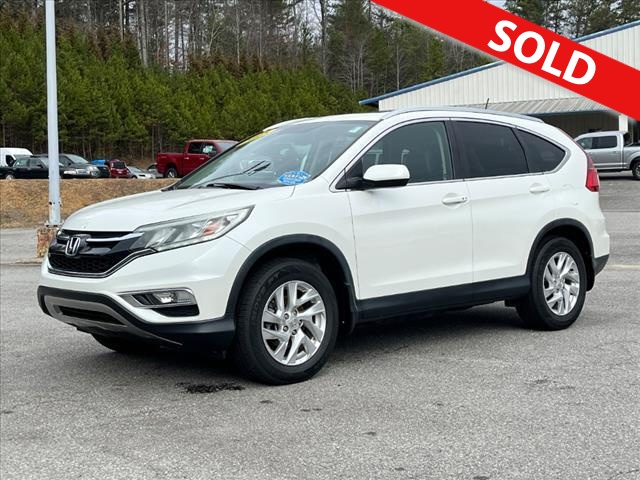 RECENT ARRIVAL ! LOCAL TRADE ! AWD ! LEATHER & HEATED SEATS ! REAR BACK UP CAMERA ! Black w/Leather Seat Trim. Call Egolf Motors in Brevard at 828-884-4151 then x 1. Weve been serving customers in Western North Carolina and upstate South Carolina for over 40 years where you feel like family when you walk through the door. 26/33 City/Highway MPG Awards: * 2015 KBB.com Brand Image Awards Kelley Blue Book Brand Image Awards are based on the Brand Watch(tm) study from Kelley Blue Book Market Intelligence. Award calculated among non-luxury shoppers. For more information, visit www.kbb.com. Kelley Blue Book is a registered trademark of Kelley Blue Book Co., Inc. Call Egolf Brevard at 828-884-4151. You make the drive, well make the deal and youll feel like family! Reviews: * Exceptional fuel economy; abundant passenger and cargo room; nifty self-folding rear seats; appealing tech and safety features. Source: Edmunds * * Winner, 2015 Kelley Blue Book Best Buy Award among small SUVs * Excellent resale value * High fuel efficiency * Easy-driving, car-like manners * Impressively large and useful interior Source: KBB.com * The Honda CR-V has a modern aerodynamic look, with sweeping lines, exciting body sculpting, and a dramatic profile. It has enough attitude and ability to get you around town and then tackle the open road and the great outdoors. The CR-V comes equipped with a 2.4-Liter i-VTEC 4-Cylinder engine with 185hp and a Continuously Variable Transmission. It has a rigid unit-body structure, coupled with taut suspension tuning, which give it impressive handling characteristics. For ultimate 4-season security, the CR-V is available with Hondas Real Time All-Wheel Drive with Intelligent Control System that smoothes out initial acceleration and can transfer up to 100% of torque to the rear wheels. The CR-V is very fuel-efficient and can get up to an EPA estimated 34 MPG Highway when in two-wheel drive. Hit the green ECON button, and the vehicle makes adjustments to its